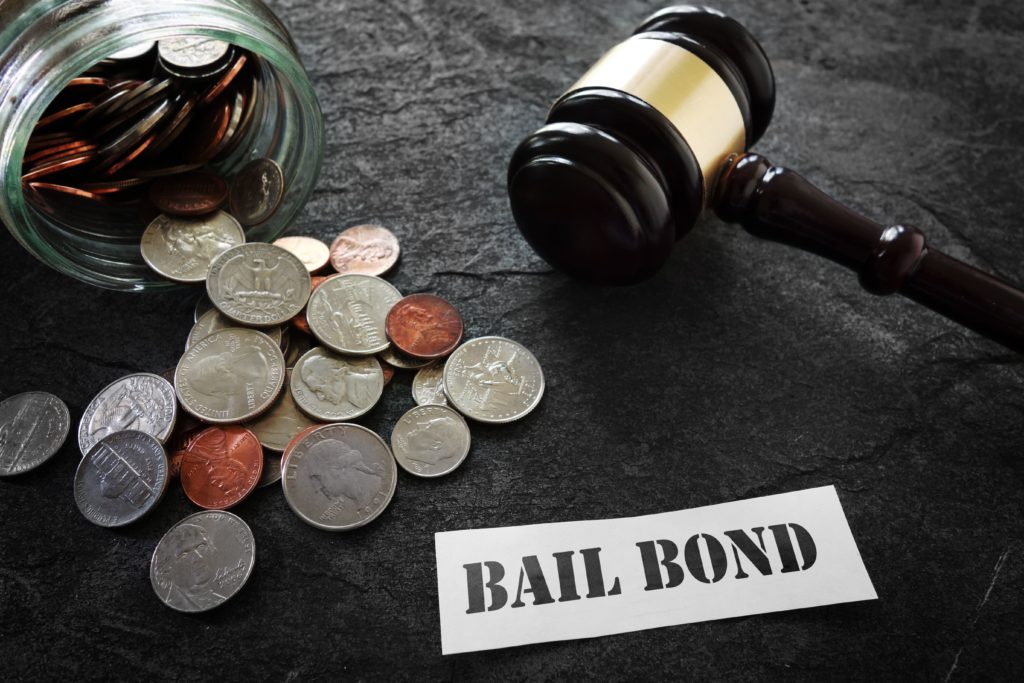 How to Get Out of Jail Legally: All About Bail and Bonds

There’s no one on earth who wants to stay in jail. Often, the most ideal way to avoid staying in jail is to post bail, which requires money. A surety is basically an individual who could post bail on behalf of a defendant and ensures that the defendant goes to court dates until the case has been resolved. The surety also has to make certain that the defendant follows all the conditions set by the court in exchange for his release from jail.

The Defendant as the Surety

In some cases, the surety is the defendant, meaning that he’s the one who posted bail through a cash bond by depositing money or another asset equivalent to the bond amount. For instance, if the bail bond is set at $60,000, you need to give the court money or assets equivalent to $60,000. You or your friends and family could post this cash bond.

Most states and federal courts likewise release defendants if they could pay at least 10% of the bond amount in cash. For example, you would only need to pay $6,000 in cash if your bail amount is set at $60,000. If you appear in court as required, the court would refund the $6,000. However, if you don’t go to court and fail to follow the bail conditions, you would need to pay the remaining $54,000.

The Bail Bond Agent as the Surety If you don’t have the means to pay the bail bond, you could work with a bail bondsman or bail bond agent from companies like Beehive Bail Bonds in Salt Lake City to pay for it. But prior to a bail bondsman agreeing to post your bail, he would interview you and any individual co-signing or guaranteeing your bail bond.

If the bondsman agrees to work with you, take note that your release conditions might be more stringent because the bondsman, as your surety, would be responsible for ensuring that you attend all your court dates and follow every single one of the release conditions or else the money he put up for your bail would be forfeited. In turn, you might have to go back to jail and then owe the bondsman more money.

The bail bondsman would need to collect from you a premium, which is non-refundable, to write the bail bond. But this bond would be higher than what the court has set. The bondsman would also need collateral, such as a vehicle or a house, to secure the bond. If you break any conditions of your release and don’t go to court, your collateral could be seized.

If the court agrees to release you on bail, lucky you, but you do need to spend a significant sum to actually make it happen. If you have the money, that’s great. But if you don’t have the means to pay your bail bond, a bail bondsman could be the most suitable option — after all, freedom is priceless.